This quarter we’re focusing on Elon Musk; the man who is changing the way we think about everything he thinks about. While many people think of innovation as adapting existing technology to new sectors, Elon Musk thinks of innovation in terms of:

1. Is it within the laws of physics?
2. Will it benefit mankind?

Here are a few businesses where Elon Musk is changing or has changed the game.

Elon Musk had the foresight to see that digital payments were the future. After selling his first startup Zip2 and pocketing $22 million, Elon Musk invested $10 million to co-found an online financial services company called “X”.com. “X”.com then merged with Confinity; a PDA to PDA (remember them?) payment system. It was Musk who decided to do away with all the other services the company offered and concentrate on the PayPal service offer.

The thinking behind ‘SpaceX’ was that conventional rockets only get used once (inefficient) but reusable rockets would be far more economical and a fundamental step toward interplanetary exploration (Elon Musk wants to live on Mars). So with the $12 million left over from Zip2, Elon Musk invested it in the formation of ‘SpaceX’ in 2002.

3. Tesla; Getting the planet off its fossil fuel addiction.

Tesla’s mission is to ‘wean our planet off its addiction to fossil fuels, helping to create a long-term sustainable society for future generations’. With this mission statement in mind, it’s not difficult to see why Telsa acquired SolarCity for $2 Billion last year. SolarCity’s own statement is ‘to make clean energy available at a lower cost than energy generated by burning fossil fuels like coal, oil and natural gas’. It’s a marriage made in green heaven. Tesla was not started by Elon Musk but by 2 Silicon Valley engineers; Martin Eberhard and Marc Tarpenning. The pair met Musk speaking at the Mars Society and they were obviously impressed with each other, as after incorporation, Elon Musk led the initial round of funding and became head of the board of directors.

Elon Musk’s new venture is to build tunnels under cities that will then transport vehicles around on electric sleds. Musk has figured out that he should be able to reduce costs by a factor of x10 compared to the existing tunnelling technology. The thinking is; faster tunnelling equipment working 24/7 on smaller bore tunnels. Again, we see Elon Musk playing the long game, as any network of tunnels under cities could then link up with the highspeed Hyperloop underground system connecting cities. Elon Musk open sourced this idea a few years ago.

Tesla will have more big news in 2017 The Model 3 Launch. We’re going to see the launch of the first electric car aimed at the masses in July: The model 3 will start around US$35,000 and have a range of 215 miles. There are already several thousand pre-orders and Elon Musk’s ambition is to build more than 500,000 cars per year from 2018.

Elon Musk has committed to a fully autonomous car driving from LA to New York in 2017, a full year ahead of anyone else (Ford – 2021, Baidu – 2019, Google – no date). Doubling Supercharger stationsTesla also plans to double the number of Supercharger stations in North America in 2017 from 5,000 to 10,000.

Tesla is planning to finalize the locations of 3 more Gigafactories in 2017 to add to the 2 already built. The factories currently produce the Tesla Powerwall and Powerpack energy storage products and also the 2170 battery cells for use in the Tesla model 3.

After merging SolarCity with Tesla, the one headache that needs resolving is debt. The business model for the solar panels was leasing, rather than owning. The idea was that homeowner would pay less money than their power bills. Paying for those systems, however, meant that SolarCity has taken on debt and is having trouble finding new buyers. Let’s see how that one works out.

You can see it’s another busy year for Elon Musk but if anyone can inspire people to achieve amazing things it seems to be Mr Musk.

Ideas to consider for your hotel brand going into 2020

We share some Hospitality brands in Asia that have caught our eye.

In this issue, we discuss 5 things to consider when going mobile. 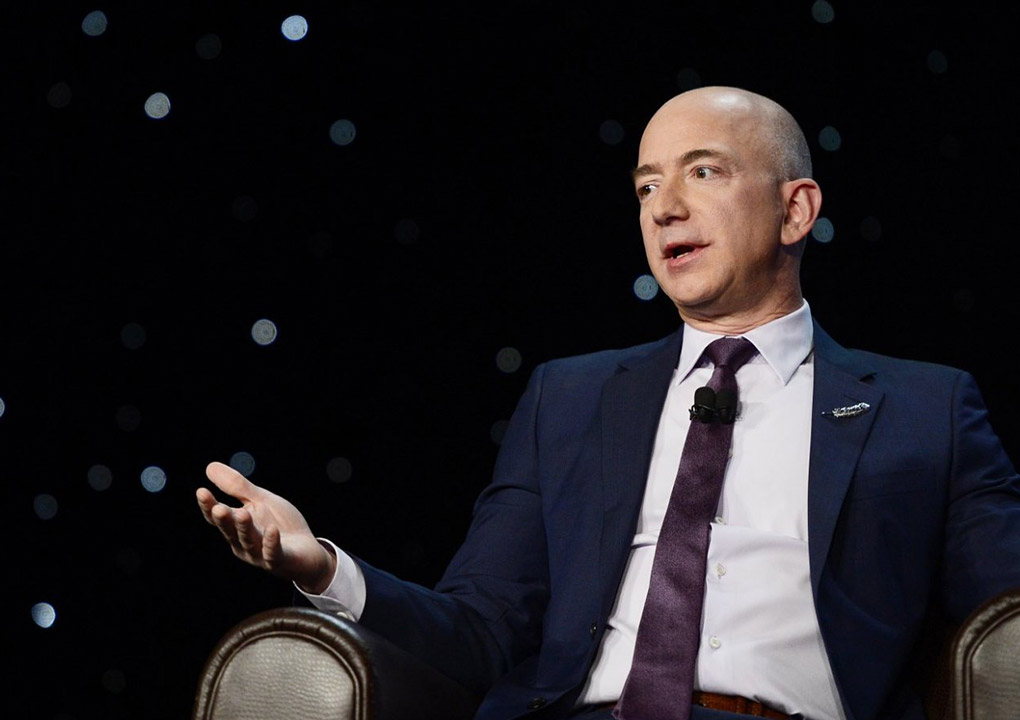 Amazon’s ability to innovate is not luck, it’s their approach to business that enables them to push forward