The Heroes of Product Design 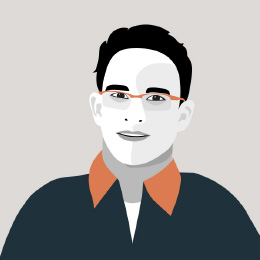 We’re ending our year by celebrating ‘heroes’ of product design - the guys responsible for creating objects that make our lives a little better, a little bit easier or just a little bit more fabulous.

We’ve selected product designers from either end of the spectrum, from the form follows function school we have James Dyson and from the fabulously free-spirited school, we have selected Antoni Gaudi. With all the heroes we’ve selected this year from David Ogilvy to Ingvar Kamprad (Ikea) to Yvon Chouinard (Patagonia) and now James Dyson, there seems to be a common thread of single-minded, stubborn determination to see ideas come to life. Merry Christmas one and all from Tangible.

James Dyson was born on May 2, 1947, in Norfolk, England. Sadly his father, Alec Dyson, who was a teacher, died of cancer when James was only nine. He attended Gresham’s School, a boarding school in Holt, Norfolk, from 1956 to 1965 where he excelled at long distance running, which he credits to his gritty determination. That same determination was what pushed him through the 15 years and 5,127 prototypes it took to launch his first vacuum cleaner. Dyson went on to study Art in London before moving on to furniture and interior design at the Royal College of Art from 1966 to 1970, and finally to engineering. Following graduation, he had the good fortune of having an unconventional boss, Jeremy Fry, who put Dyson in charge of designing a high-speed landing craft in spite of the fact that Dyson had no prior experience in product design. Working alongside his boss, he learnt how to prototype and designed the Rotork Sea Truck, a flat-hulled, high-speed watercraft, similar to a small landing craft.

Read more: How I Did It: James Dyson

Gaudi was born in a small town an hour from Barcelona in 1852. His love for nature emerged out of a childhood wracked with rheumatoid arthritis. Gaudí’s mother took him for trips into the Tarragona countryside, as she believed that fresh air would help combat his illness. Amid the hills and trees, Gaudi’s eyes awoke to the elegance and harmony of nature.

Gaudi studied architecture in Barcelona where he worked at different jobs to support himself. The budding genius graduated in 1878, the same year, he met Eusebi Güell, a wealthy Barcelona businessman who proved to be a most generous supporter of Gaudi’s work. It was only after the death of his father that Gaudí devoted his time exclusively to the magnificent project that cemented his reputation as one of the most creative architects of the 20th Century, the Sagrada Familia. 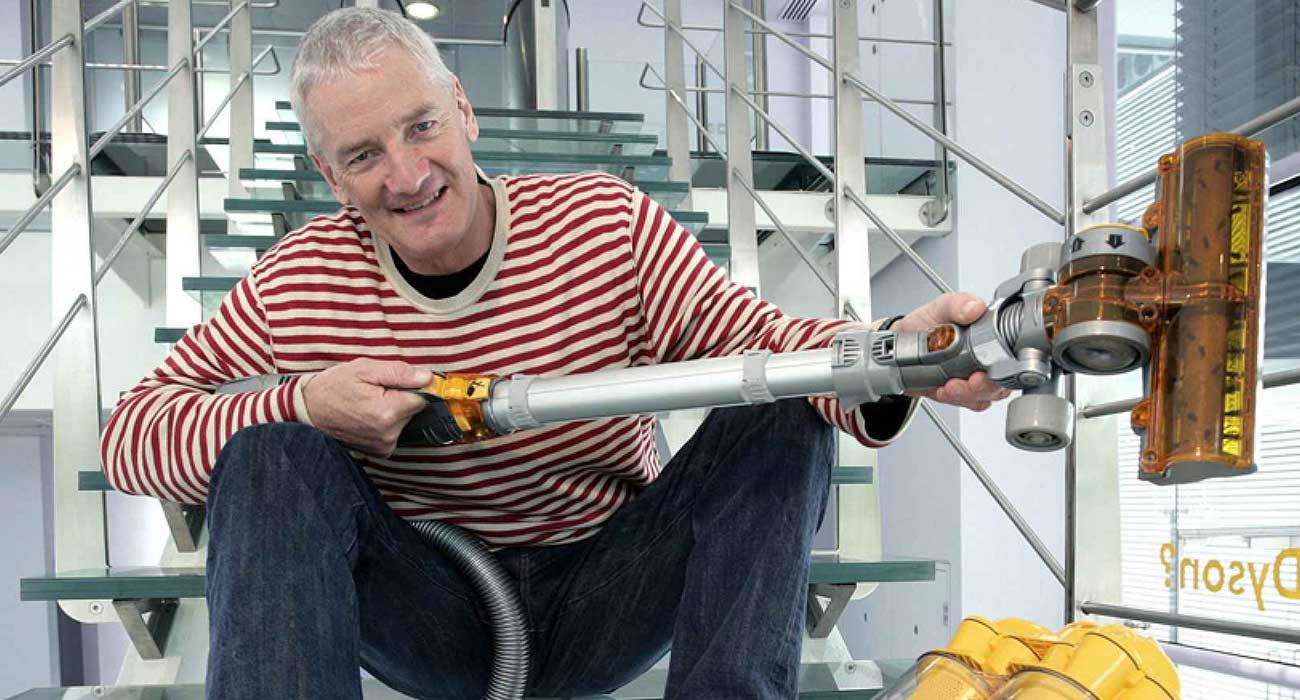 James Dyson first started building vacuums in 1979 after he purchased a vacuum cleaner that didn’t meet his expectations. After seeing a ‘cyclonic separator’ in a sawmill (which removes dust from the air), he wondered if the same principle would work on a vacuum cleaner. It then took Dyson 15 years and 5,127 attempts before his bagless cyclonic vacuum first appeared in stores.

Dyson learnt two important lessons from the long prototyping process. The first, that making money isn’t the only reason to push ideas and the second, that even products without immediate market applications can teach engineers big lessons. Dyson also liked to hire inexperienced, young employees straight out of college. In his words, “untried minds bring energy and expertise in places where, let’s be frank, someone with my number of miles on the clock might not have.” Lesson: Start young and never give up! 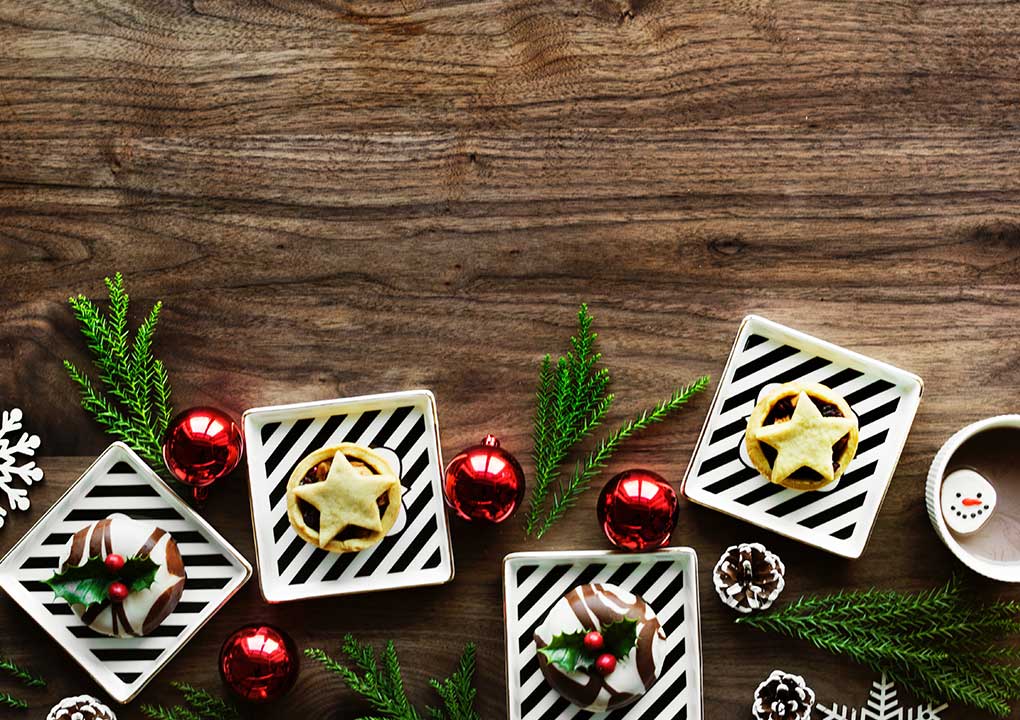 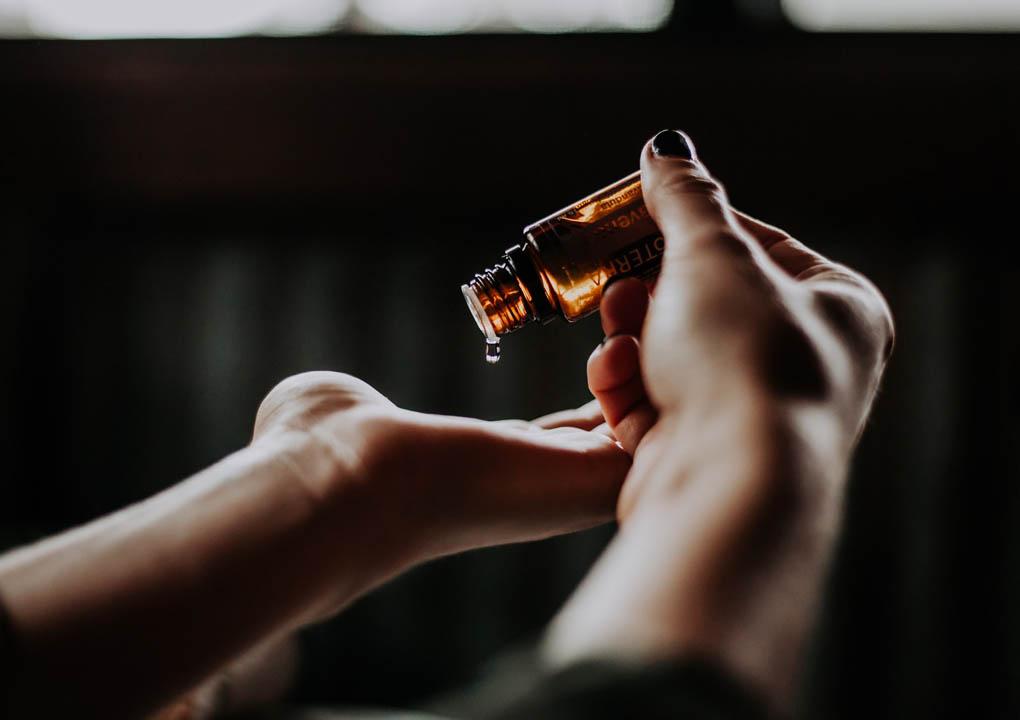 The Growth of Asian Beauty Brands 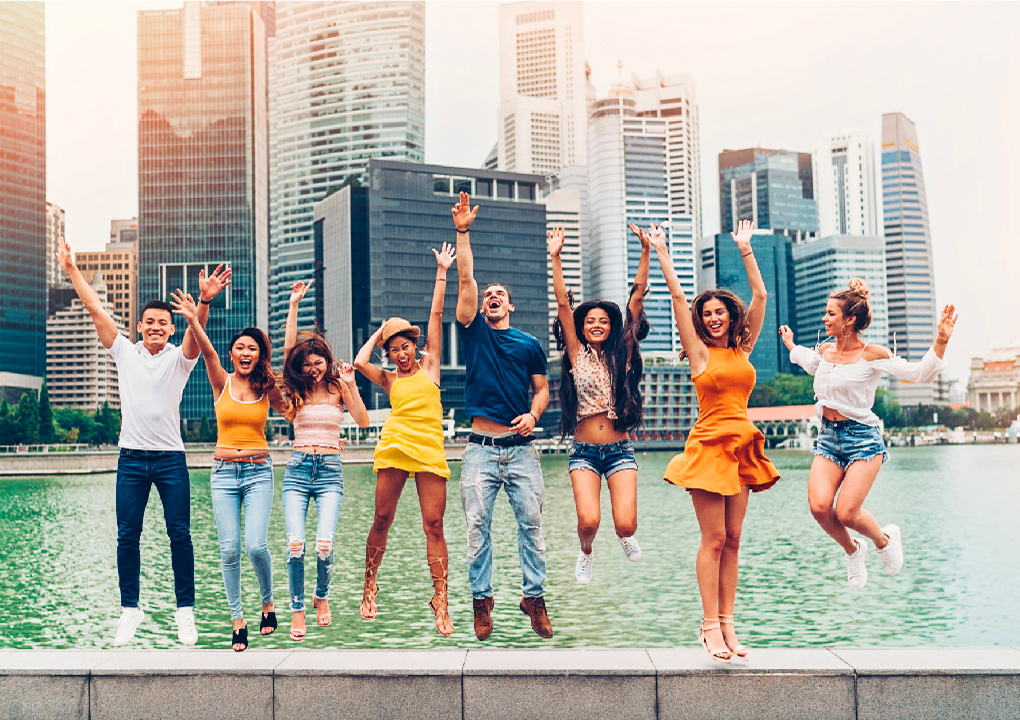 Gain insights to the Millennials, which made up one-third of the global workforce by this year.