The Heroes of Retail

We’re looking at ‘retail heroes’ in this edition of ‘conversations’. Yes, yes, we know online shopping is disrupting everything, but let’s slow down for a minute and celebrate two brick & mortar heroes of retail.

What Henry Ford did to cars, our heroes did to shopping. Instead of giving us a faster horse (Ford), Amancio Ortega gave us Zara & Ingvar Kamprad was the driving force behind Ikea’s success. Both these men, through hard work & sheer ‘bloody mindedness’ changed the face of retail & built two of the most recognised retail brands in the world today.

The notoriously publicity-shy Amancio was born in Northern Spain in 1936. He founded Zara with his wife in 1975 (luckily he couldn’t register his first choice name: Zorba). Zara sells runway inspired fashion in such volumes that in 2015, he was reportedly the second richest man in the world (behind Bill Gates & ahead of Warren Buffet).

Amancio Ortega is the son of a railway worker, who at 14, began working for a shirtmaker, where he learned the art of apparel making. Little is known about his personal life but he is said to be a workaholic who once worked for a 25 year stretch without taking a holiday.

What Amancio created with Zara is remarkable. Lightning fast, catwalkinspired, affordable fashion, which threw away the fashion distribution rule book. Forget 4 seasons and 6 months lead time to get clothes from the runway to the store. Think 104 seasons and a 2-week window to get from fashion concept to store. To put this into context: 2 weeks after Madonna opened her tour in 2001, fans were wearing Zara knock-offs of her outfits at her concerts.

Ingvar Kamprad was born in the south of Sweden in 1926. At age five, the young Ingvar was selling matches for profit. By 10, he had a bike and moved onto selling Christmas decorations, fish & pencils. Today, his net worth is around $50 billion (that’s a lot of fish, pencils & Christmas cards).

In 1943, at the ripe age of 17, he founded IKEA (only selling furniture five years later). His big idea was ‘flatpacking’ but this only started when he had to cut the legs off some furniture to transport it. In 1956, he officially introduced this process innovation of ‘flatpacking’ so that the buyers could assemble it at home. The process saved overheads but made him very, very unpopular. Local manufacturers refused to work with him. His response: move his whole manufacturing operation to Poland… in the height of the Cold War! It had lots of timber, but wasn’t a great capitalist environment. He was labelled a traitor at home, but this didn’t seem to bother Ingvar.

Malcolm Gladwell attributes his comfort with unpopularity, together with the survival skills learnt as a dyslexic, as the key ingredients in his eventual success.

Read more: How IKEA founder’s bizarrely frugal habits and ‘disagreeable’ personality trait made him one of the richest self-made billionaires 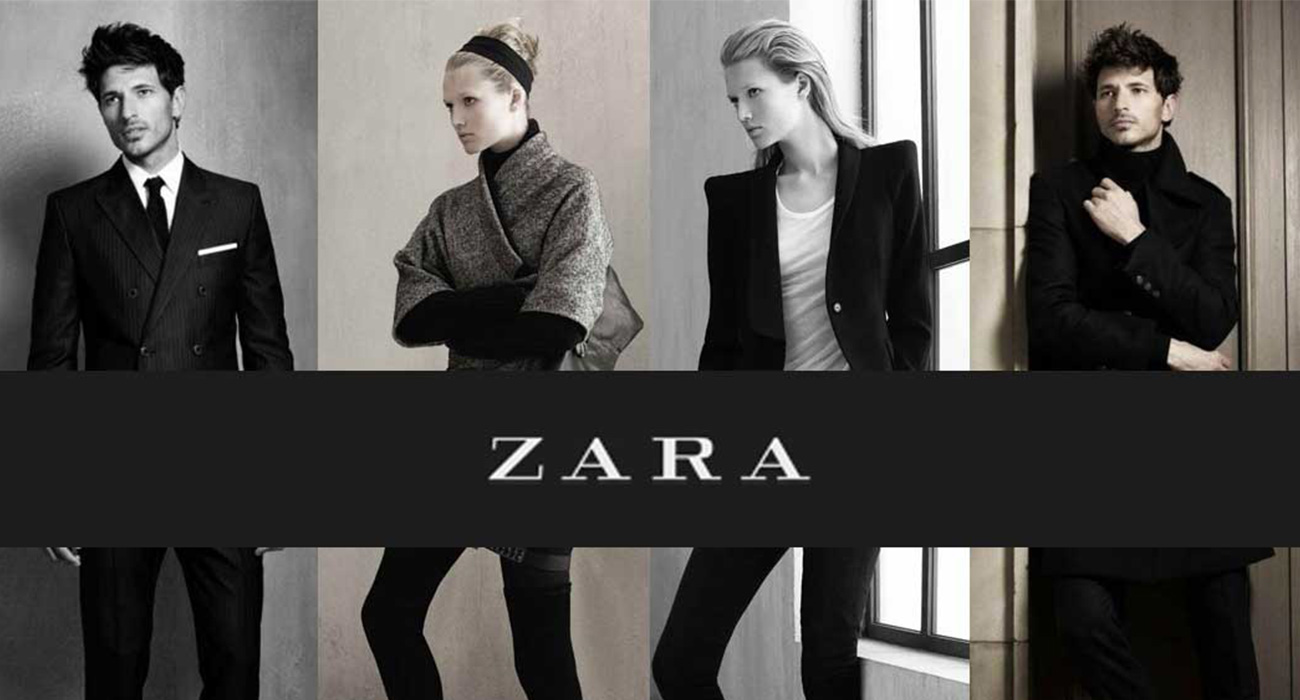 The attitude & stats behind Zara are amazing (please watch the video to appreciate their staggering logistics). It takes Zara just 2 weeks to design, make, and deliver garments to stores anywhere in the world (compared with the industry average of 6 months).

Twice a week, store managers send orders to HQ based on sales data, anecdotal evidence and also their insights & preferences (managers are paid more than the industry average and can earn 100% of their salary in bonuses).

The commercial team then compile the orders and within two days, the order has reached the store. At the same time, the commercial teams liaise with the in-house design teams to ensure when trends are identified, products are developed to meet the insights.

The result of this structure is that the product range in Zara stores evolves rapidly. Rather than relying on one product range per season (like other retailers), Zara will have four or five waves of new products after the initial seasonal launch.

Every single item of clothing that Zara sells comes through Spain and is sent out, ironed, priced and on a hanger, even if it’s made in China to be sold in China. 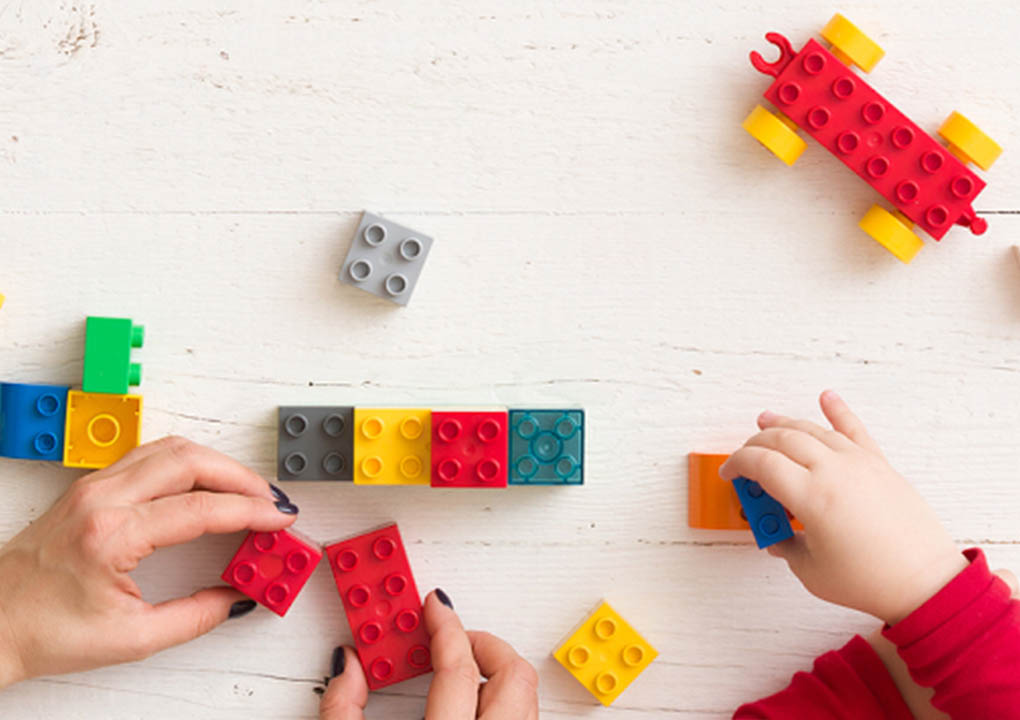 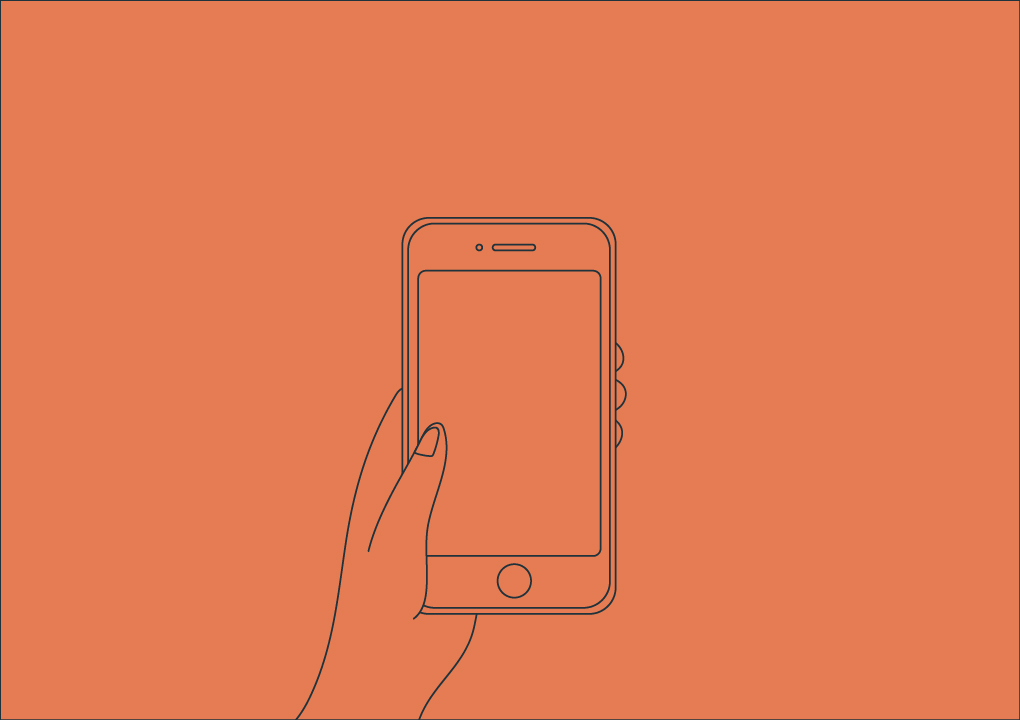 In this issue, we discuss 5 things to consider when going mobile. 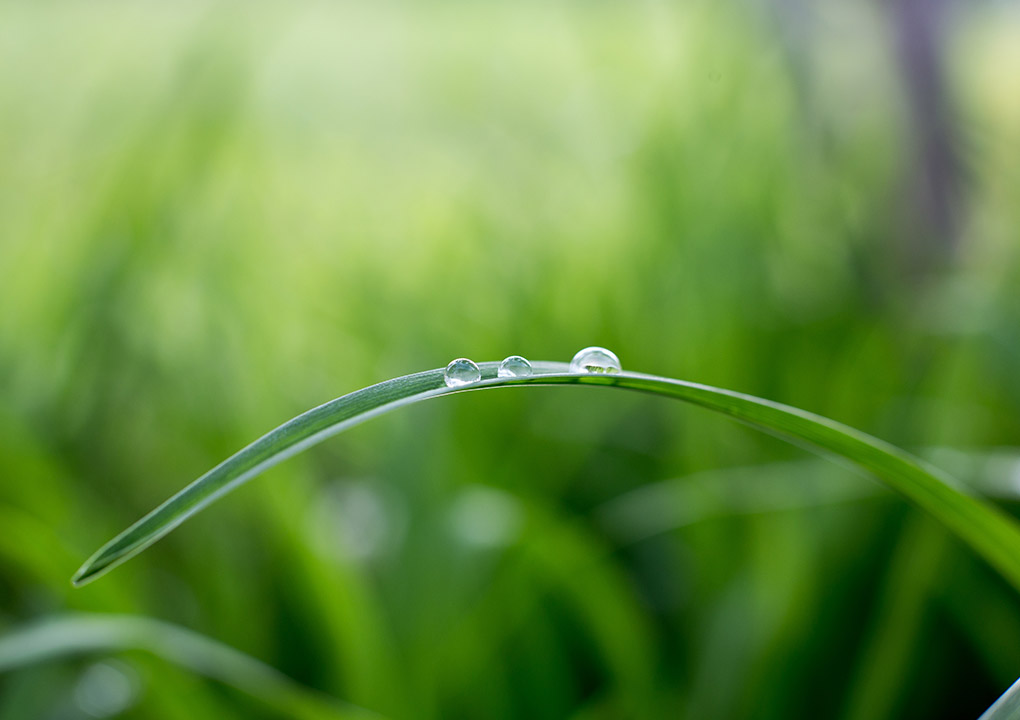 We discuss sustainability and the role business & brands have in ensuring we leave the planet in a better place than we found it.